Why Indie games you may ask. Why not free to play games or games as a service which are all the hype right now?
The short answer is that such F2P and GaaS have a much higher associated risk. By sticking with indie games, we lower this risk greatly,

Read on and find out the three of the many reasons why! 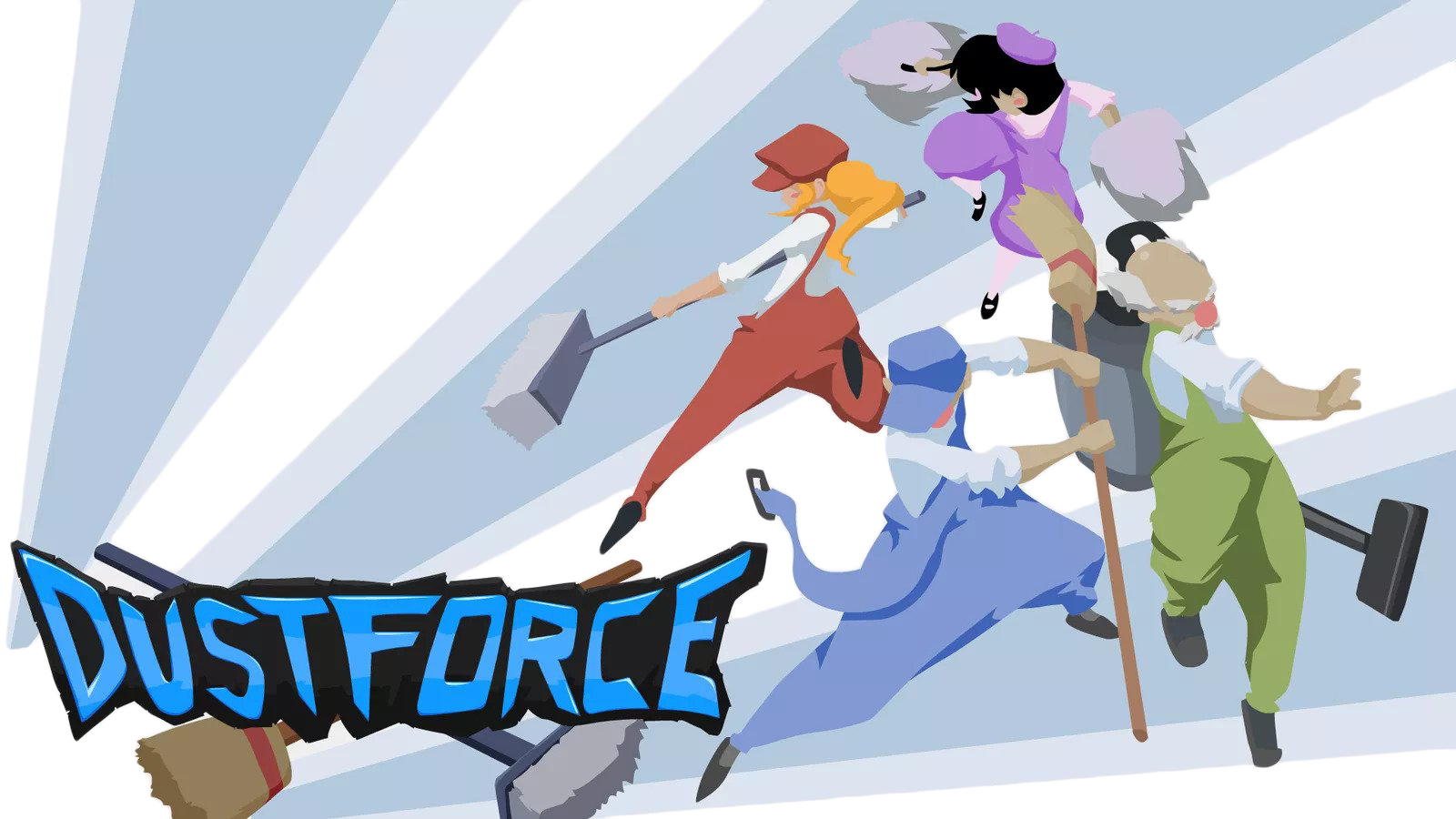 Indie games require a much lower upfront cost to develop. In fact, many hit indie titles have been made on a shoestring budget.
Take for example Dustforce. It was made on a budget of US$100,000 over 18 months by a tiny team of 4 core developers! It made a 600% ROI in its first year alone, raking in USD$668,490 of revenue. 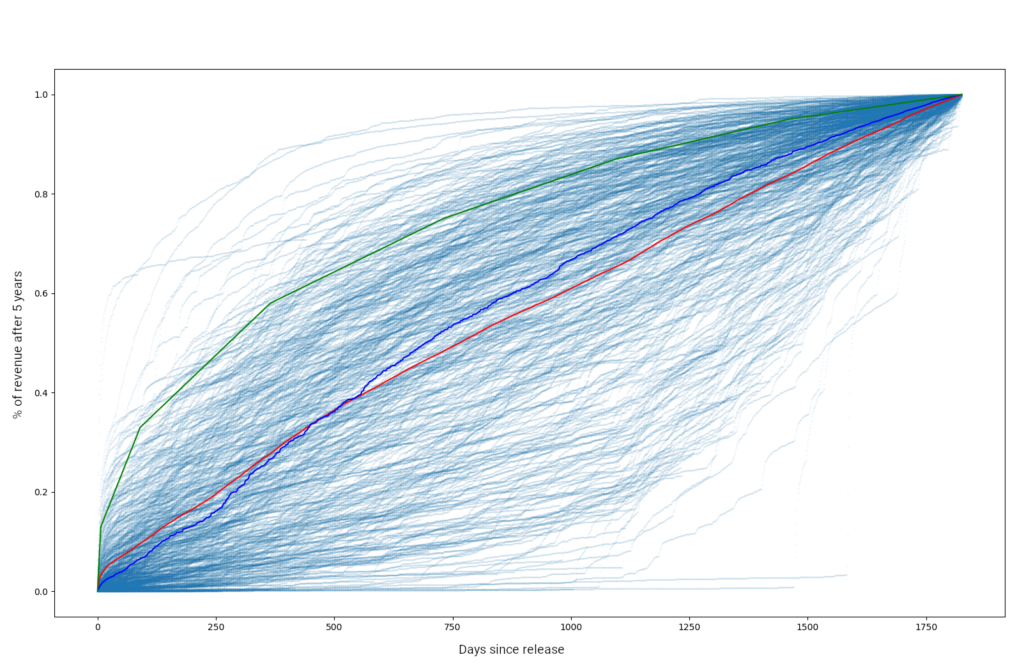 Indie games have been around for a while now and since the community is more open to sharing their learnings and data, we have been able to gather their data. Furthermore, data is aggregated by platforms such as Steam and is made readily available to the public.

With this data, data modelling and data science can be applied to extract important insights that allow developers to better position their game to their targeted audience as well as to have accurate revenue forecasts.

As such we are also able to rely on this historical data when doing due diligence on new applicants.

% of total Revenue over lifetime

With the Free to Play and Games as a Service model, players expect lots of new content every month. Furthermore, servers and hosting become a major cost at scale given amount of users required to keep the F2P games successful and profitable.

With players expecting new content every month, the additional recurring cost of development and marketing is also extremely high.

On top of finances, the developers themselves also burn out quickly. One Epic employee working on Fortnite was quoted as saying: “I work an average 70 hours a week,” said one employee. “There’s probably at least 50 or even 100 other people at Epic working those hours. … The biggest problem is that we’re patching all the time. The executives are focused on keeping Fortnite popular for as long as possible, especially with all the new competition that’s coming in.”

Indie games, on the other hand, are usually self-contained experiences. Other than the occasional bug fixed and patches, the gamers do expect more. This means that the development team is free to move on and start work on their refreshing new game, preventing burnout due to repetition.

And that is it, three simple reasons as to why we invest in indie games! Of course, these aren’t the only reasons. If you’re interested to learn more, feel free to reach out to us either via our contact form or our emails!

Copyright Matthew Quek 2021
All Rights Reserved
Back To Top
×